We all make choices in our lives, some small, some big, some not even worth talking about. Today I made the choice to get on the quiet compartment of a train. It wasn’t something I planned, the carriage arrived at my part of the platform and I was talking on my phone at the time. I did think, shall I? I considered walking to another carriage, but then chose to get on. I hurriedly said my goodbyes on the phone and popped on the train.

I’m going to London to meet up with my coach developer, someone who inspires me, motivates me and tries her best to make me a better me. I haven’t seen her for what seems like years (it’s actually only weeks) so a special trip to London is required.

I find a seat, facing the right direction and begin the 2 1/2 hr journey. 3 mins in I become aware that not everyone abides by the rules of the quiet carriage. There are 5 pupils from what looks like a well to do school in their blazers, all loaded up with headphones attached to their phones. They don’t seem to be aware that their music can be heard despite their headphones being in their ears and that talking about what’s on Facebook with headphones in makes you incredibly loud.

Ironically they are sat right next to the quiet zone sign, but they don’t seem to care. I wanted to take a photo but don’t want to turn a “little shits being noisy” photo into several years in prison for being a pedo.

They carry on regardless and I wonder how long I will have to tolerate this, I google their school as it’s written on their lovely blue blazers and see I only have to put up with this behaviour until New Milton, thank god. My google research also confirms my suspicions, they are well to do, but obviously have learnt how to read yet…..

Finally new Milton arrives and they alight the train 🙂 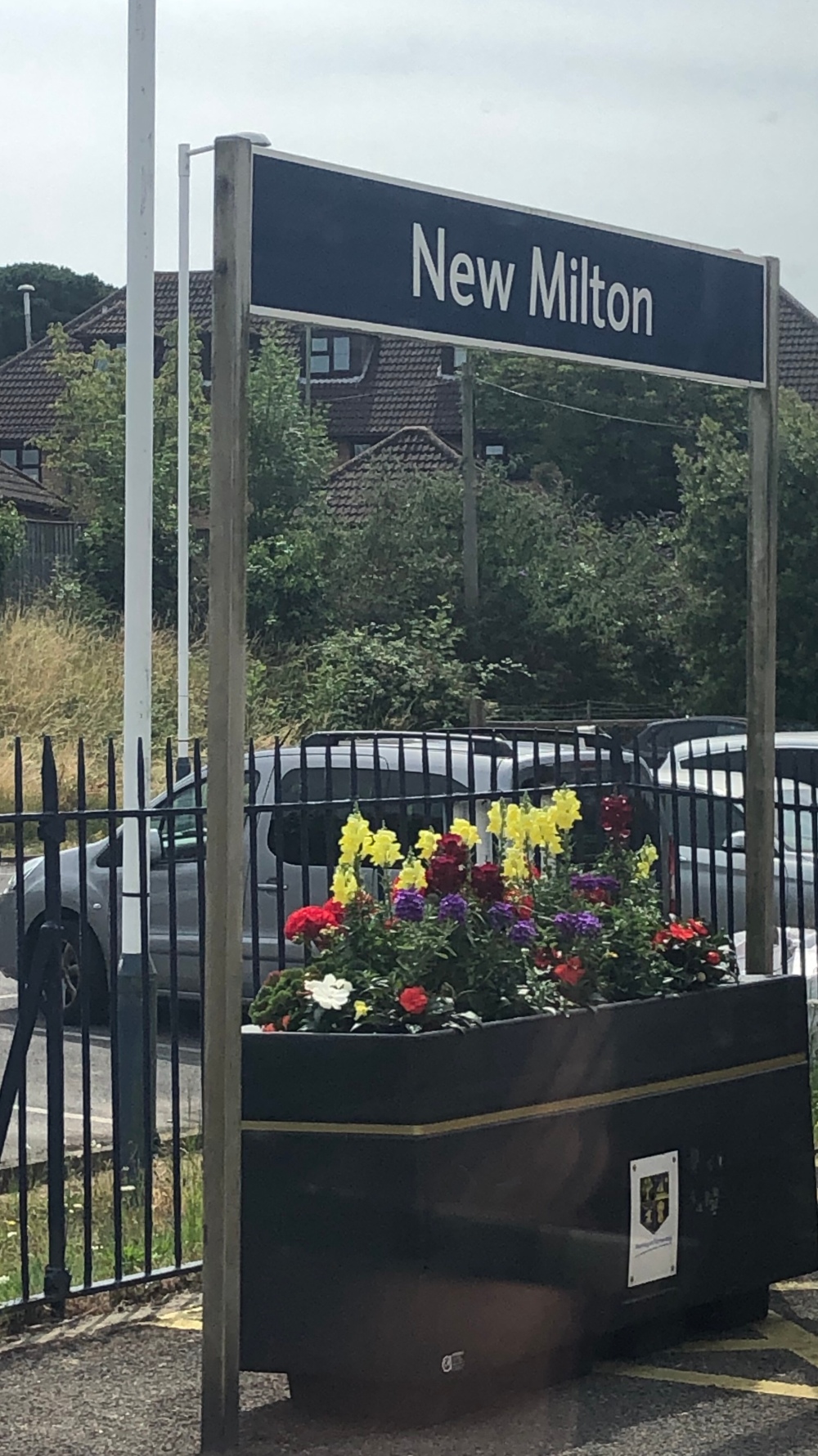 A young female sits in their place and all is well until the next station when a friend of hers gets on and they start chitter chatting to each other. This is annoying but not as bad as the noisy kids.

When we arrive at Winchester there appears to be 100 school kids in casual attire at the platform. 2 mins into the next part of the journey, the school kids are being placed in seats by their teacher. At this point the train is very busy now and there was no way they could all sit together.

There was a slight stall in placements as the entire queue waited whilst one person needed to be placed in a seat next to a lady that was using the seat next to her to put her make up she was applying. Apparently getting dressed and putting your face on doesn’t have to be done at home anymore. After the mobile Max factor shop had been placed away, it gave the teachers chance to sit down next to the quiet zone sign and start chatting. The kids they had organised into the seats were far more disciplined and did not talk to each other, not vocally anyway. They obviously did not like being separated and preferred to use WhatsApp so they could still communicate. For the remainder of the journey the ping of WhatsApp messages filled the carriage.

It would appear I would have been better off in the standard carriage, at least you expect to hear noise there.

The journey home will be different …….